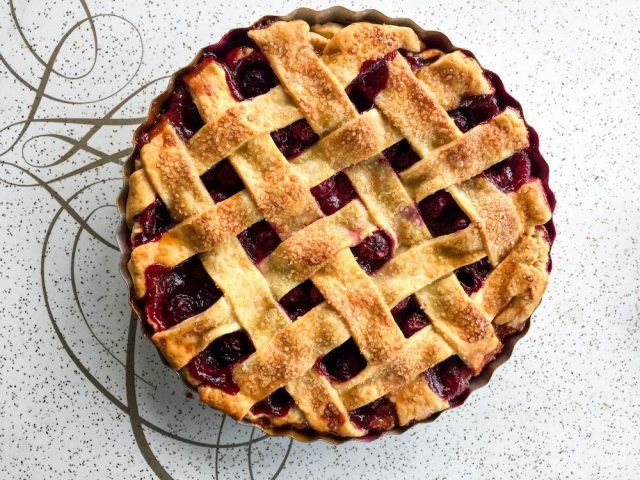 I’m sitting at the sprawling granite counter in one my best friend’s kitchen in Rhode Island as I write this, and thinking about the tiny kitchen I’ll soon be back in once I make the three and a half hour ride back home later today. You know, the old joke “size matters” is so far from the truth when it comes to cooking, and baking. And dreams, too. What matters is that you have dreams, and pursue them, big or small. That’s what we did yesterday in a very crazy spur of the moment trip to Cape Cod.

It began with a peek at what was showing at the Wellfleet Drive-In. A double feature of Despicable Me 3 and Wonder Woman was too much to resist. Since we had no real plans to hurry home to, and the Cape is a quick two hour car ride away from where my girlfriend lives. I pondered the idea as I drifted off to sleep Tuesday night.

Wednesday morning, when each of the girls woke, I asked what they thought about it. I was a little hesitant at first. As they get older, these spontaneous trips aren’t always their idea of fun, but they were both up for a little adventure. As we sat in Arnold’s eating fried clam strips and lobster rolls later than evening, we all felt like it was a dream. We were really on Cape Cod for just a few hours on a random Wednesday in July.

As I pulled out of the drive-in, a bit after midnight, the moon was almost in full bloom in the night sky. Moondance came on the radio, and I could feel Michael with us, lighting the path back to Rhode Island, making sure we got home safely.

We’ll be making the rest of the drive back to New York today. We all agree last night feels like some crazy, amazing dream, and yet we’ll have the memory of it forever to prove it happened. That so perfectly sums up what I’ve been feeling as we near the six year anniversary of Michael’s passing. My old life feels like a crazy, wonderful dream, but while the footprints we cast together for 16 years may no longer be visible to the naked eye, my mind is a rolodex of perfectly preserved memories I see with such clarity.

Six years ago today he was alive. We had no idea he only had one month left to live. What would you do, within reason, of course, if you knew you only 30 days left to live? What’s stopping you? What can you realistically do to make sure you’re enjoying your life, and not just existing in it? 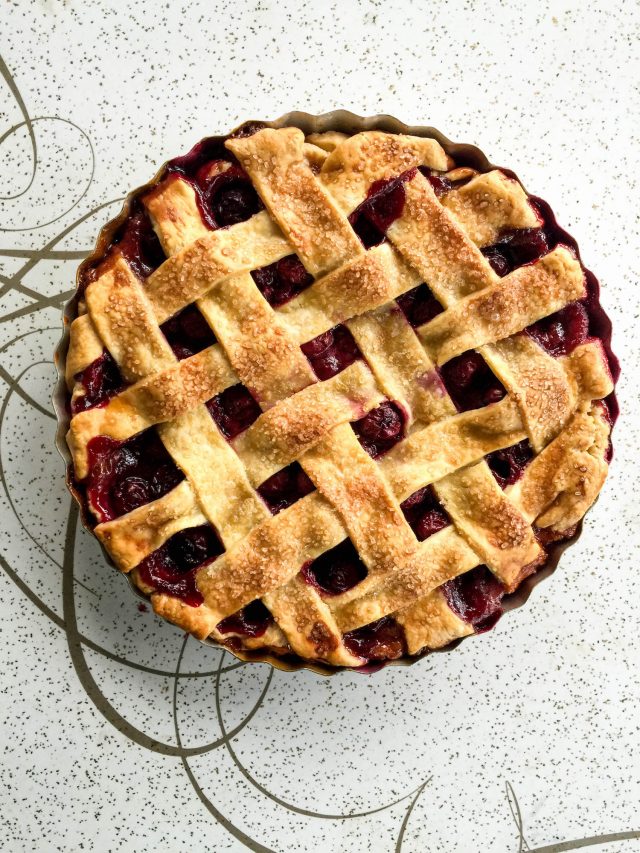 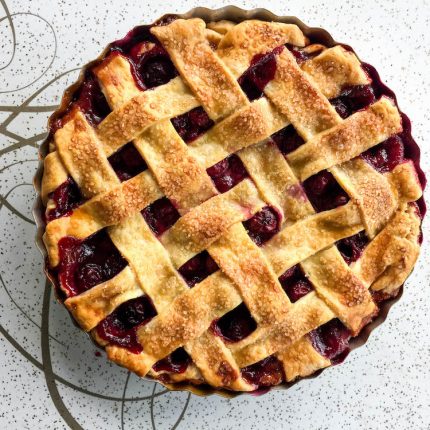