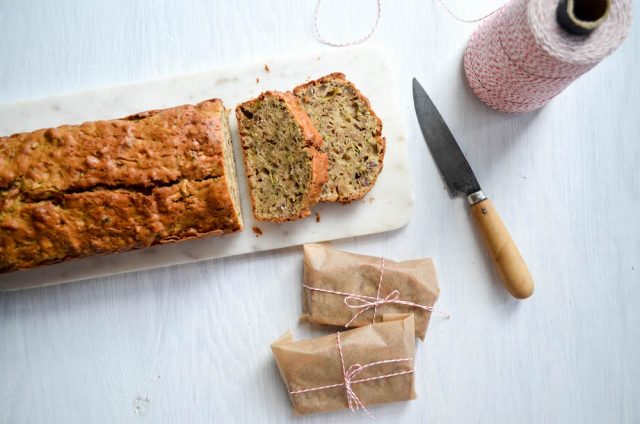 It feels like the rain is never going to stop. I’m quite certain I heard the plants cry for life rafts during today’s early morning survey of the garden. I’ve almost given up on ever seeing consistent sunshine again, though am thankful it’s playing peek a boo at the moment.

So many days lately I’ve found myself wondering “How did I get here? How is this my life?” but not from a grateful point of view. These weeks leading up to August 7th suck my mind into the game of “this time seven years ago he was alive…” I’ve found myself tired, angry, and lonely about being a single parent. And then I feel guilty for feeling that way because I do love my girls so much.

Giving into these moments is so important, for without them, it would be harder to see and appreciate the flipside. It’s so easy to look at someone else’s life and wonder why. The biggest why on my mind lately is this—Why do some people love you, but not enough to do the work real relationships require?

I wonder if a so-called happy ending can really exist for me. I know enough to understand that happy is open to interpretation, it’s not one-size-fits-all. And when I really think about it, I’ve won more than I’ve lost—the loss was just one of epic proportions.

Before I met Michael, I knew love wasn’t enough for a relationship, let alone marriage, to work. Trust, friendship, and respect are the bricks. Love is the cement that holds them together. You can be completely, deeply, madly in love with someone but without those bricks, you’ve just a bucket of cement to carry around, and that gets quite heavy once it’s dried. 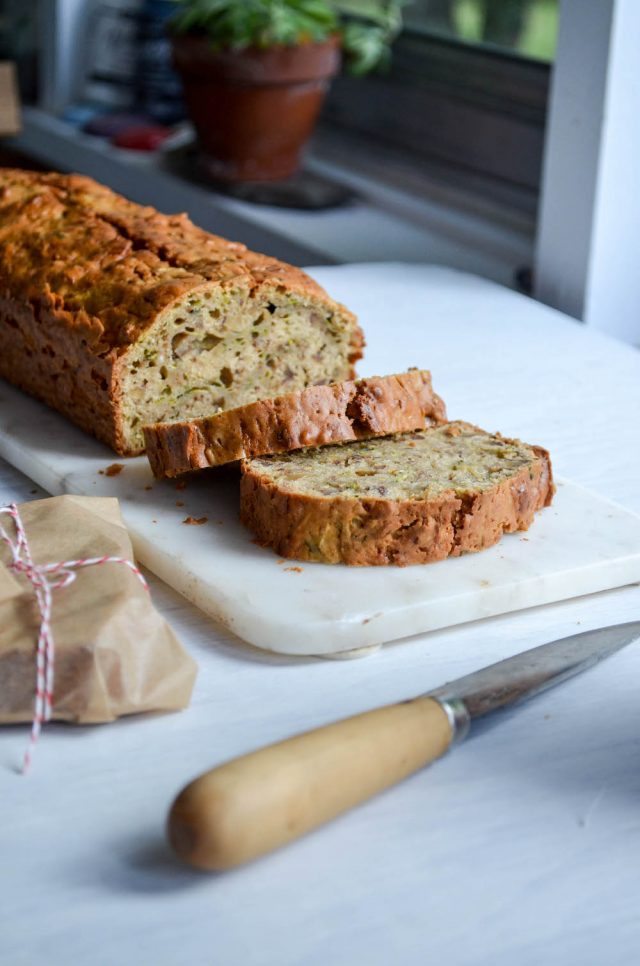 Even when the mortar began to crumble, Michael and I salvaged those bricks. I wanted to walk away, toss them to the curb. It was so much work getting them to stick together in the first place. Could I really be up to the challenge of trying to fix a crumbling foundation?

The answer became clear the day I walked in to find Michael in his wedding suit, and Isabella in her wedding dress. That’s what she called the dress she wore to our wedding when she was walked down the aisle to her papa, me trailing behind her. She always referred to it as our wedding day, as in all three of us.

They had been watching an episode of Little Bear. Father Bear was out to sea on a journey, and Mother Bear was sad he’d be away for their wedding anniversary. Little Bear dresses up and dances with Mother Bear to cheer her up. And guess who shows up, arriving home earlier than expected, and just in time? Father Bear, of course. 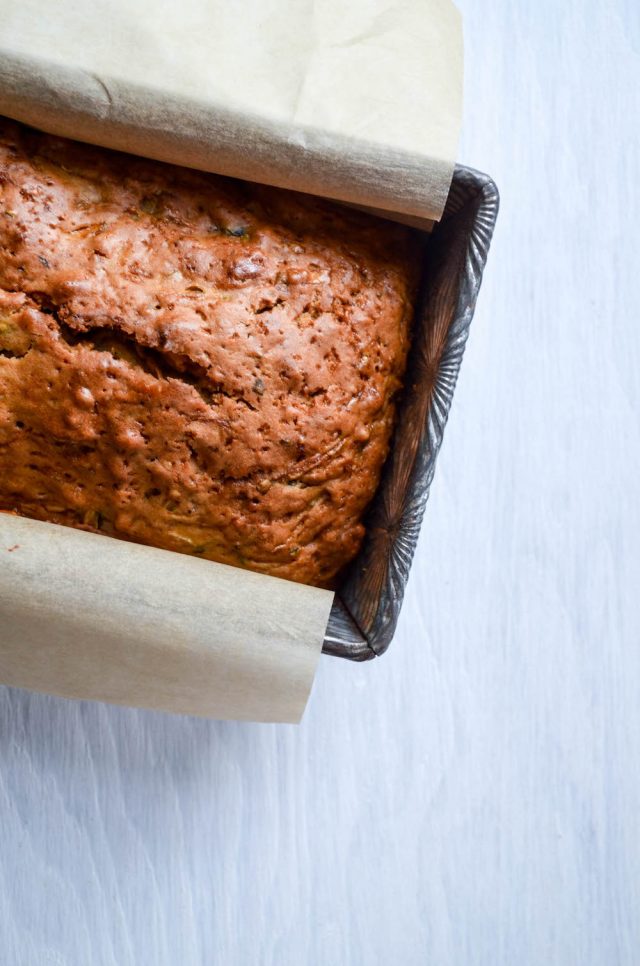 When I opened the front door that afternoon to find them dancing together in the living room, Isabella said, “Mommy! Go put on your wedding dress now. Pleeease?” I noticed Michael was crying ever so gently, tears slowly slipping from the corner of his eyes.

I put on my wedding dress, and dug out my wedding shoes from the closet.

Isabella walked me into the living room, her tiny fingers woven between mine, and presented me to her daddy to dance. He had put on Tupelo Honey while I was getting changed. I was hesitant. Could we ever get past what happened? My head fell onto his shoulder as we swayed back and forth, neither of us really knowing how to slow dance properly.

Then he whispered in my ear, “I love you. We can’t let this go.” Isabella has no idea she struck the match that lit the spark to save our family that day. In taking me in his arms, Michael lifted the first brick, and together, as months passed, almost a year, we spread the mortar, taking turns carefully layering one brick at a time.

I wonder if there’s more to my story? It’s got a solid foundation, and a willing brick layer waiting in the wings. 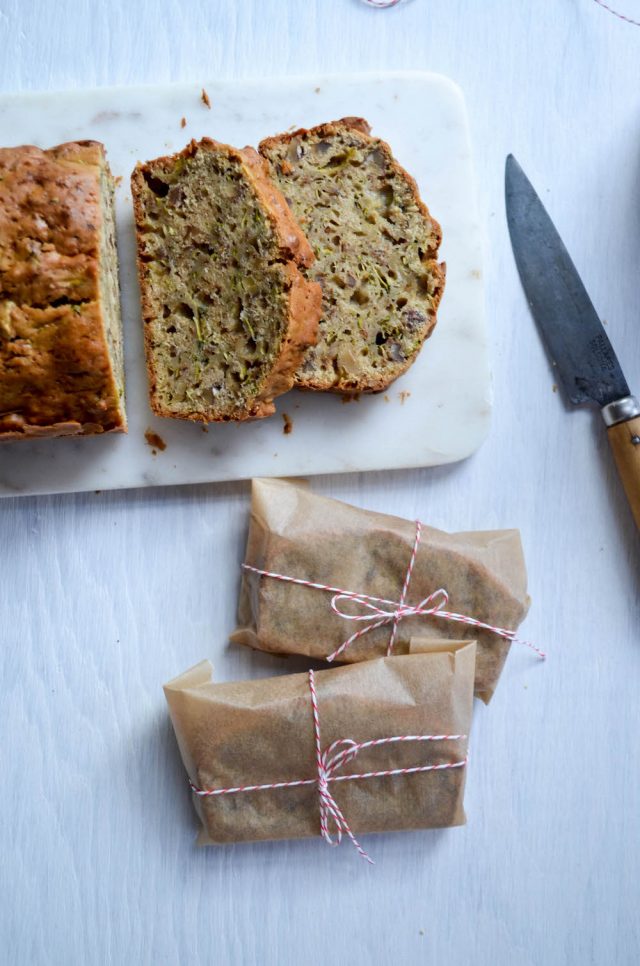