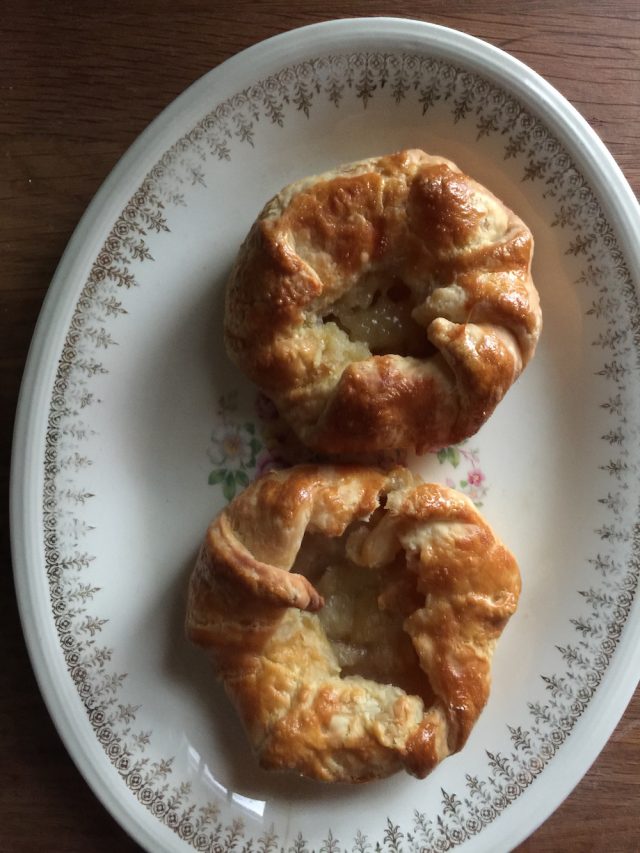 After my pie baking marathon last week, I slept 14 hours. In one evening. Once the clock neared 8pm (7:55pm to be exact), it felt acceptable to tuck in last Tuesday. I proceeded to stay there until 10 am on Wednesday morning.

Last night was the complete opposite. I went to bed around 9:30pm. My eyes heavy as I struggled through an episode of Salt, Fat, Acid, Heat. As an aside, I want to love this series. I’ve watched three of them, and yet to feel hooked. Samin is a lovely host, but there’s an energy an excitement I can’t harness watching it.

I think it has to do with the terrible caption placement. All the episodes have been mostly not in English, which is totally fine with me. I watch foreign films all the time. My problem with this one is the captioning is just white font, often over a very bright background making it near impossible to read.

Anyway, I digress. The scattered thoughts are likely due to being awake since 3am, for the most part. I tossed and turned for almost two hours, sleep not returning until 30 minutes before my alarm went off. Of course.

During my insomniac hours, I scanned my Instagram feed. This was on the second hour, as I really did give falling back to sleep a try. In my feed, I came across the apple tarts from Poilane. I knew in that moment what I’d be doing when I woke for good finally. 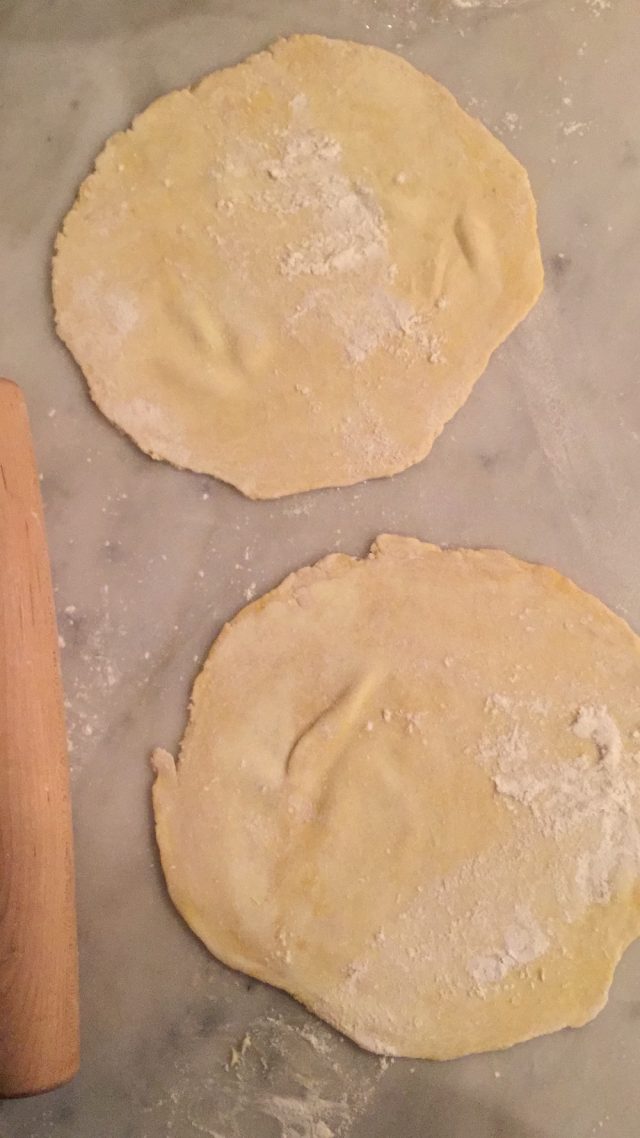 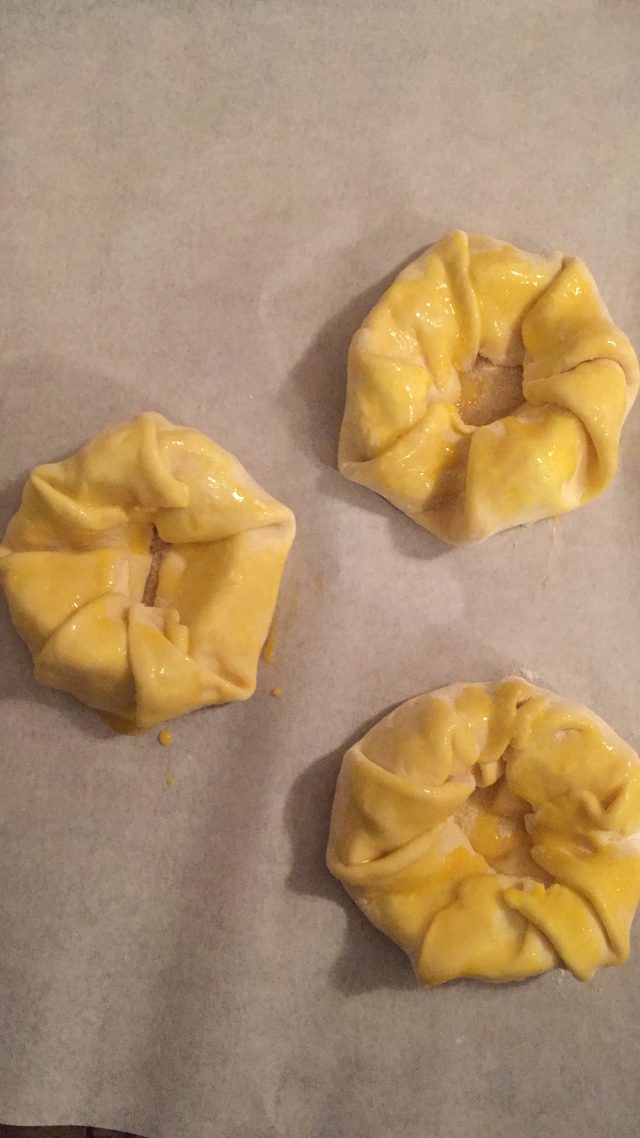 Perfect Pie Crusts were already in the fridge, so most of the work was done. All I needed to do was roll out of the dough, and peel and cut an apple. I swear to you it’s really that easy to make these French Apple Galettes. My mind is on holiday baking the last couple of days, and while I don’t recommend shipping these (they’re best consumed the day they’re baked), they would make lovely teacher gifts (and one the kids can easily help make). 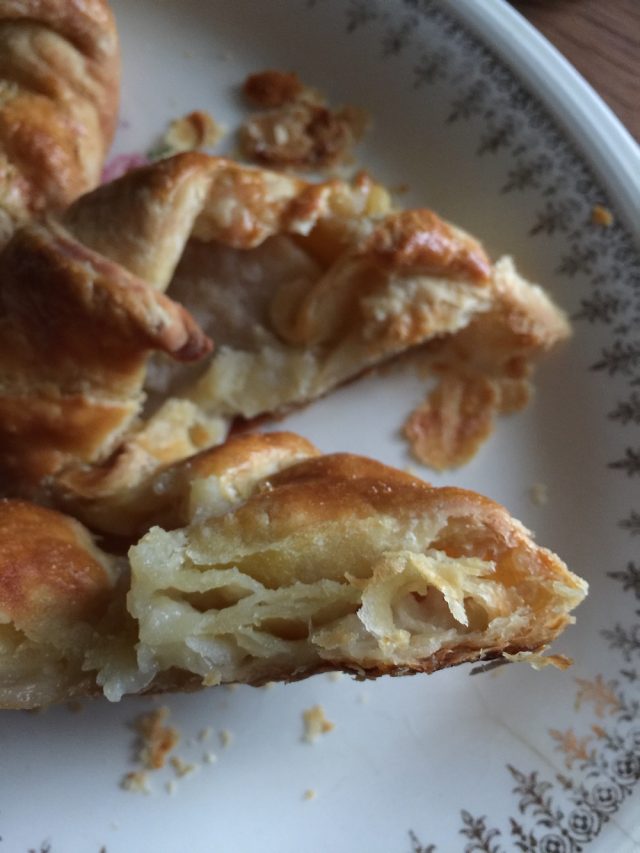 A tray of them would also bring oohs and aahs at a holiday party, whether you’re hosting or going to a friend’s house. You can even prep them in advance (without the egg wash), freeze them, and bake straight from the freezer. Just add a few extra minutes to baking time, and brush with egg wash before popping in the oven.

And now I’m counting the hours until it is once again bedtime. Here’s hoping tonight is as easy as making these apple tarts.

p.s. I did a quick video on making these over on my Instagram Stories (it’s saved in my highlights, if you want to give it a watch). 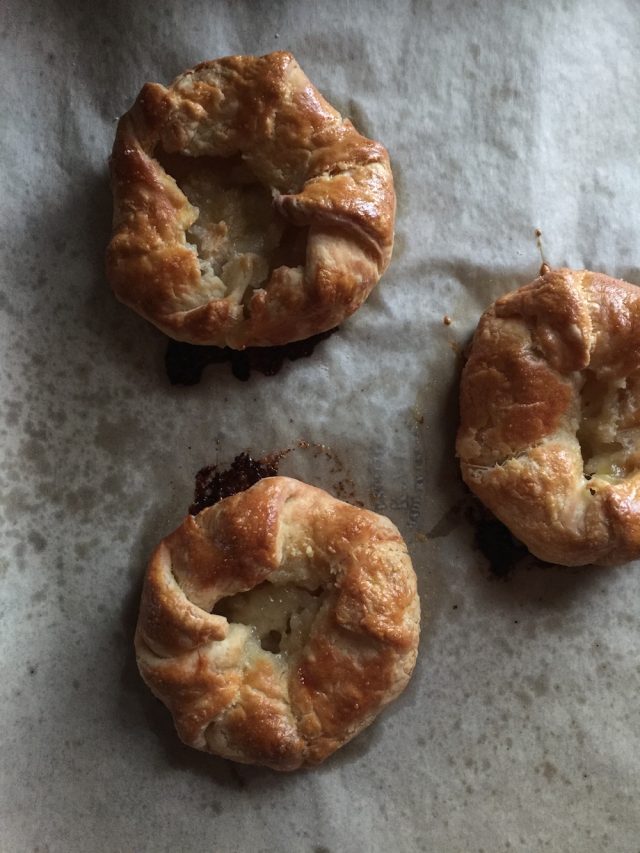