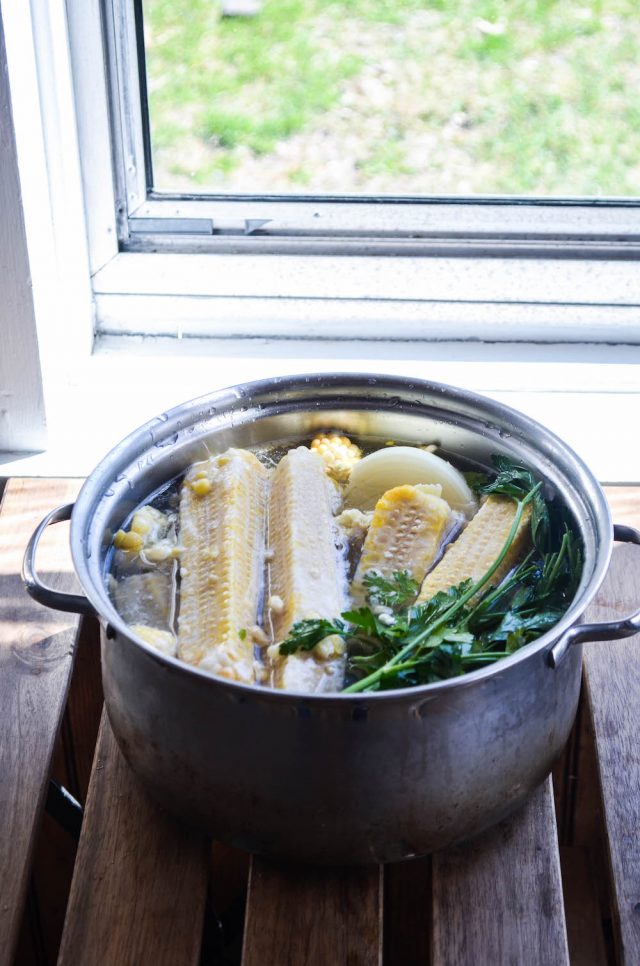 This is my seventeenth summer going to Cape Cod. Michael first took me just a few months after we started dating in August of 1995. I was a kid back then, just 21 years old, but still remember that summer so vividly. The 300 mile drive in his little red Toyota Celica, and the box of cassette tapes he used to pack for road trips. It was the first time I’d heard Cracker, and found myself singing Movie Star again all these years later as I made the drive out here last week. I still keep the Best of Van Morrison, Vol. 2 cassette in the glove compartment.

As we make the drive out here, I still murmur silly things like Bic Pen Drive, as we pass the Bic Drive exit on the I95. And crude things like “Exeter, I wasn’t even in her”—Mikey made that one up as we drove through Rhode Island once. Then there’s Mash-the-peas, as we pass Mashpee, one of the towns on the Cape. The motel we stayed at, Terrace Dunes, is just down the road from the house we rent now. I glance at the efficiency unit we called home for those two weeks every time I drive by it on my way down Shore Road.

And there I go with the “we” again. Technically, I’m still part of “we” because it’s me and the girls, but often the “we” I refer to in conversations is me and Mikey. It’s hard to remember that “we” is now just “me”, at least in the immediate, physical sense of the being. 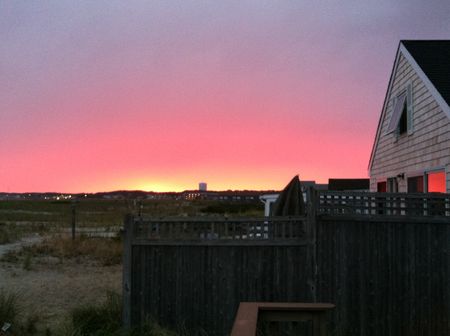 As I reflect back on all that has happened this last year, it feels a little like a dream state. So much of it was survived by going into auto-pilot mode, even when I was making carefully planned decisions. The circumstances under which my life was guided this last year were extraordinary, and I’m learning to not regret what I didn’t do—rather be proud of what I did accomplish.

Like what you see below—a cookbook, my very first. As I pressed the send key on the final edits of my manuscript on August 10th, the reality of this past year sank in. Just one year before on that same date, I was planning the celebration of Michael’s life. He had died just three days before. 369 days later I found muself combing through
more than 55,000 words, which embodies so much of the life we shared for 17 years. My work on the book proposal began two years before his death, and while he wasn’t physically by my side while writing the actual book, he was still there every step of the way, guiding me with every word and recipe. 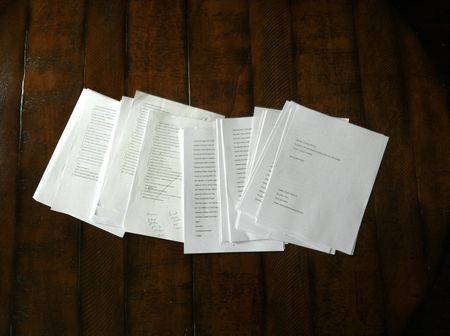 This last year, has felt like crossing a wooden bridge where the slats are slowly falling apart, every step I take a race against time to get across to the other side. The journey has been mending those slats as I cross into unchartered territory, always trying to stay one step ahead. But really, what am I trying to stay one step ahead of—death? You can only run for so long before you truly accept the inevitable truth of life. We all must go at some point. That is the more difficult reality to face when I think about being in love again. I know that forever is an intangible, and only lasts as long as there is breath left in one’s body. Memories are wonderful, and at first comfort you, but a year later, they don’t curl up with you at night. They don’t kiss the back of your neck as you chop vegetables for the evening’s dinner. They don’t hold you, and stroke your head when you’ve had a bad day.

A year later they remind you of what you hope to have again some day. The memories remind you why you took the chance all those years ago. Love is perhaps the greatest risk any of us can take. We leave ourselves so vunerable, building a life with someone, collecting moments and memories, hoping things move with a natural progression. And then one day you go out to do something you’ve done a million times before, like shop for groceries, and poof—it’s all wiped away as easily as words disappear from a blackboard. You find yourself struggling to remember that those memories really did happen. They weren’t dreams, even though they feel like fragments of a life left shattered. 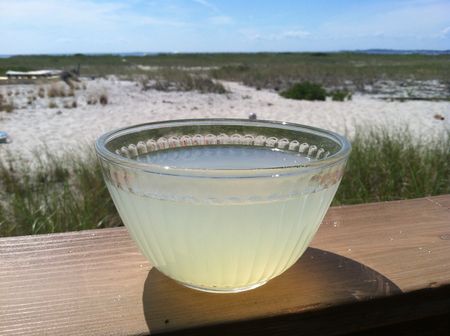 And so this last year has been about picking up those scattered pieces of my life. Putting them back together, to slowly see the whole puzzle again. Except the puzzle will never be complete because my story is far from over. The missing pieces now are the experiences yet to come.

None of this really has anything to do with homemade corn broth, but when I posted photos earlier this week while I was making it, many people began to ask what it was and how to use it. Hope you’re all having a peaceful, happy summer. 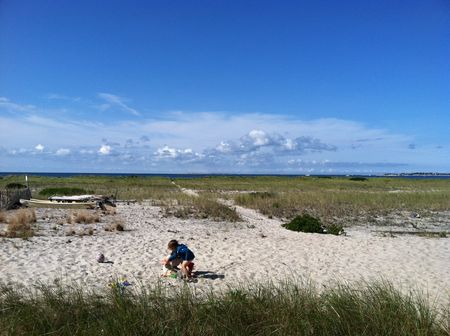 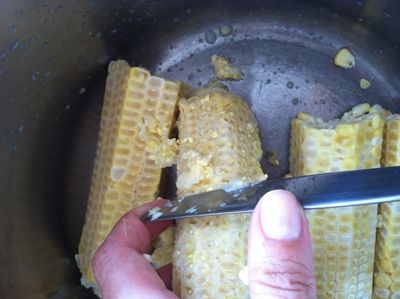