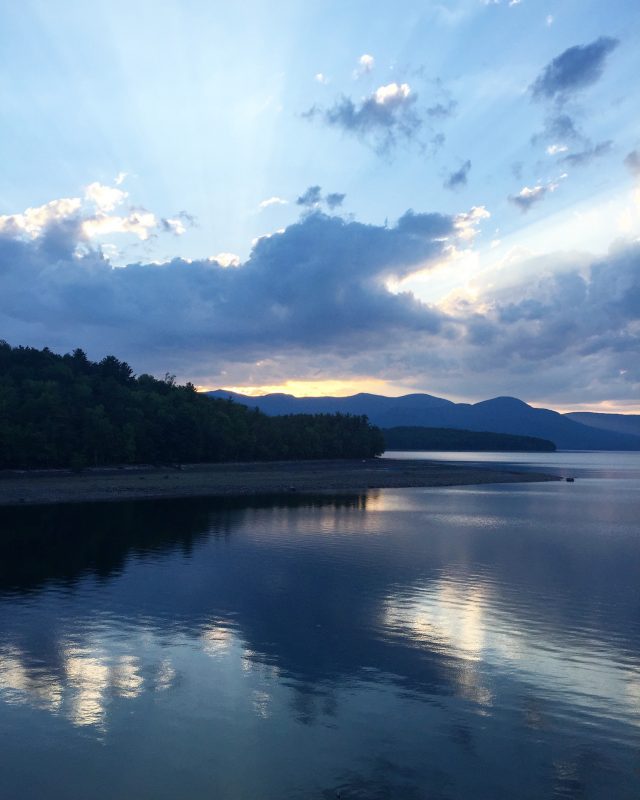 A few years ago I was working on a book, tentatively titled Favors at a Funeral. 70 pages in, I set it aside, always meaning to get back to it. One day I keep saying, and yet there never seems to be enough time. It’s on my mind tonight, fresh off of seeing Captain Fantastic.

Those in my inner circle might see a little of Ben in me, Viggo Mortensen’s character. I’m defiant, walk to my own beat, and make my decisions in life based on having to face my own reflection every morning. No, my kids aren’t running wild in the forest. And heaven knows I can barely climb a hill, let alone scale a mountain. But my goal in raising our children is to help shape them into good human beings. That is often at odds with the way the world deems child rearing is meant to be done.

While I was deep in writing mode on Favors at a Funeral, and mentioned the working title to my dear friend David, he conjured up his best Marlon Brando a la The Godfather, receiving guests in his study during his daughter’s wedding reception. As with so many things in my life, I first watched The Godfather with Mikey, so it seemed fitting that his best friend would make that reference when I told him the name of the book.

It came in the middle of the night, as I wondered how a few words could neatly sum up what I’ve experienced since that fateful day in August of 2011. I remembered the days following my husband’s sudden death, when I kicked into my old job as an event planner, and began preparations for his memorial service. There would be no somber wake. David made a kickass playlist. Mikey’s childhood friends gave speeches that only a 40 year long friendship could inspire.

So there I was in my old Brooklyn kitchen, in a room full of people, doing their best to provide comfort, hope, solace, or sometimes just a smile, when I announced I wanted guitar-shaped cookies made for the celebration of his life. I had a friend who creates custom cookies, and wondered if she could do them on such short notice. At that moment I looked up to the ceiling in the kitchen Mikey had built for me, and said, “I know baby, favors at a funeral—you should expect nothing less from me!”

Grief is about so much more than the loss of the person. It’s filled with fear, loneliness, regret. They’re all valid feelings, but the validity often feels empty. My early struggle was in embracing grief, and not seeing it as a weakness. Then grief evolved into an elusive search.

I thought if I embraced it, the loss, that is, and allowed it to breath, I could bring back someone else—the old me. I truly believed buried somewhere deep down I’d find the old Jennifer that Mikey first met on a May day in 1995. The fighter. The survivor. The girl who could always see the silver lining, regardless of how far off it was in the distance.

Almost five years later, I know better. Beneath the joyful moments there will always be a girl who’s been irrevocably changed by a simple twist of fate. And you know what? I’m okay with that. To borrow from his favorite poet…

i carry your heart(i carry it in my heart) —e.e. cummings

Music Pairing: The Ghost Inside Our House by Cloud Cult