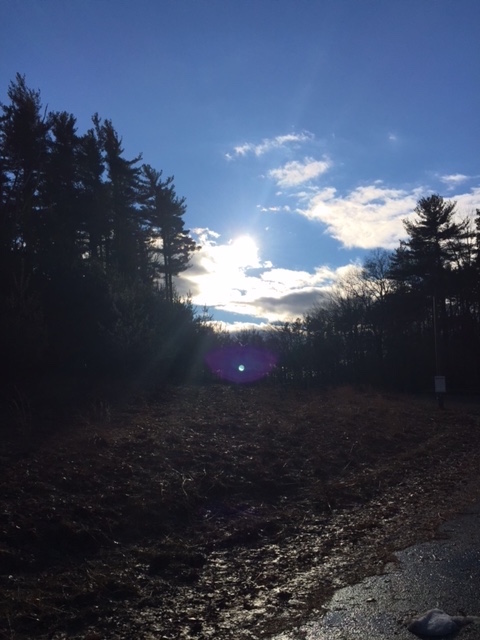 People say our country has survived worse leadership. They say we’ve been through tougher times. The glaring difference here is that the past fights have been to move our country forward in a better direction for humanity. The civil rights movement led to desegregation. The women’s rights movement led to women’s reproductive rights. The LGBTQ movement has led to equality for everyone on a human level.

This new era we’re being ushered into is not about advancement. Instead of focusing on progress, all of these movements will have to work twice as hard to keep the rights already earned. Of course, this is not new. Conservatives have been trying to chip away, and sometimes quite successfully, at women’s reproductive rights. Before marriage equality became the law of the land, Conservatives we’re hatching legislative road blocks to circumvent the supreme law of our country. Enacting voter ID laws is a direct way to suppress the minority vote.

Today’s dawn brings a majority government that cares only about the wealthy, white class of America. And so, we must do our part to push back, make sure our voices are heard. For my fellow New Yorkers, there’s an important task I’d like to leave you with this weekend. I’m the first to admit the Affordable Care Act (ACA) wasn’t perfect, far from it in fact. Still, it was a step in the right direction, and yet Republicans are blindly working to dismantle the actual good parts of it.

Thankfully, our state assembly has introduced, and passed two pieces of legislation to protect New York State residents from losing crucial reproductive rights benefits of the ACA. These are not new pieces of legislation, at least not one of them. It’s been introduced in the past, and rejected by the Senate.

NOW IS THE TIME TO ACT, and make your voices heard.

Please use this site to look up your local New York State legislative senator. You just enter your address, and it’ll tell you your district and the name of your senator. Call them when the phone lines open on Monday morning, or today, if you read this and the offices are still open. Tell them to please vote YES on these two bills that would ensure access to abortion and contraception in New York in the face of federal efforts to dismantle the protections of the ACA.

1) The REPRODUCTIVE HEALTH ACT (RHA).
This would enshrine in New York state law the right to choose abortion as recognized in Roe v. Wade, protect health care providers who perform abortions from criminal prosecution, and regulate abortion as a public health, not a criminal, matter.

2. The COMPREHENSIVE CONTRACEPTION COVERAGE ACT (CCCA) which would enshrine the advances of the Affordable Care Act (ACA) in New York state law, including ensuring no co pays for the full range of contraceptive methods, which means at least one contraceptive method from each of the 18 distinct categories recognized by the Food and Drug Administration.