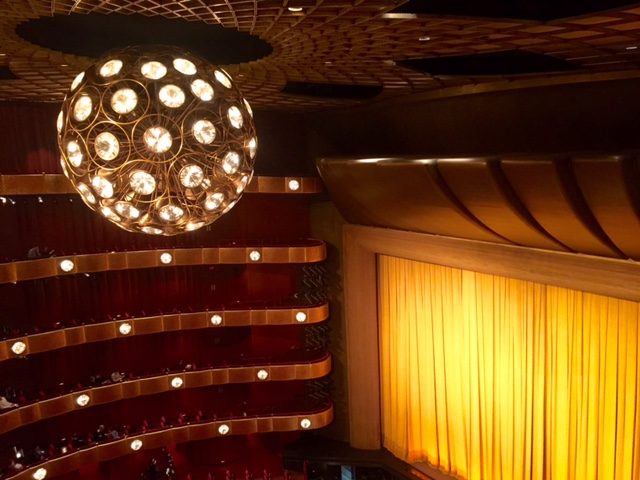 One week from today we will begin our way to Europe. My mind was filled with clarity when I booked these plane tickets in the middle of August. As the months have passed, and plans for where we’ll be going, staying, and how we’ll be getting there have taken shape, clarity slowly shifted to anxiety.

I’ve tried so hard to find a groove, but honestly, I think I’ll always feel a bit like a derailed train around the holidays. While I was driving home last night, I realized I don’t remember what his voice sounds like. And barely recall how his arms felt around me, though I know those hugs made me feel safe and loved. I long forgot the feeling of falling asleep in his arms because he had sleep apnea, and slept with a mask attached to a machine that forced air to make sure he was breathing properly. It sounds terribly scary, but sleep apnea is more common than you might imagine. Eventually you get used to the machine, but never to the longing to curl up in the arms of the person you love.

We’re approaching our sixth Christmas without a daddy, a best friend, and partner in life. Yesterday’s field trip into New York City put me a little at ease for our upcoming trip to Europe. Everything went off so smoothly, that I kept waiting for something to happen. A tantrum, traffic, a misplaced dinner reservation.

But the hiccups didn’t materialize. Well, they did, literally, as Virginia started hiccuping towards the end of the first half of The Nutcracker at Lincoln Center, but that just added some humor to the evening. Sometimes you can get caught up in waiting for the dread, that you miss the happy as it’s unfolding. I’m thankful I shed that anxiety as we entered P.J. Clark’s for dinner. 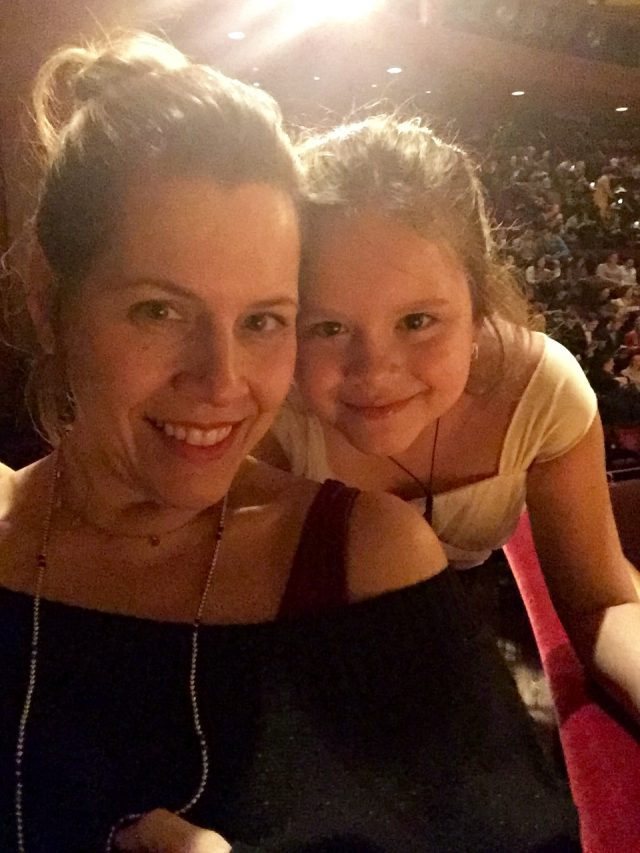 We left with full bellies, and made our way to see a show that has mostly become a part of our holiday tradition. I took a break from it last year because I felt like maybe I was pushing it too much, and the girls weren’t very interested in it. Then a couple of weeks ago they both asked, on separate occasions if we were going this year. I managed to find tickets that were somewhat affordable, and worked with our fast approaching timeline. And by affordable, they were hardly that. Even sitting way up, in the fifth ring right, basically the seats no one wants, they cost around $90 each once you add in the service charges. 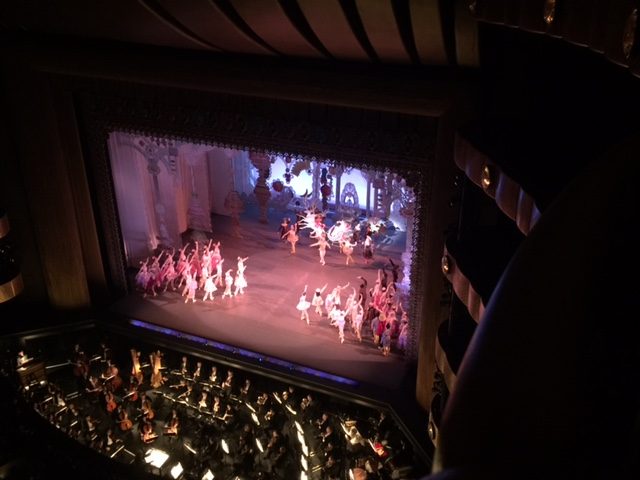 But you know what? I think those are really the best seats in the house. So high up, you can observe the electricity unfolding around you. You’re greeted with a bird’s eye view of the orchestra pit which always make me wish I’d stuck with the violin. I played for three years in elementary school, and gave it up due to stage fright. I was supposed to do a solo of Silent Night at the Christmas concert, and let fear win.

Next week, I won’t make the same mistake. I’ll board a plane to London, and do what I’ve been doing the previous 1,955 days before that moment—face my fears, and have faith in myself.