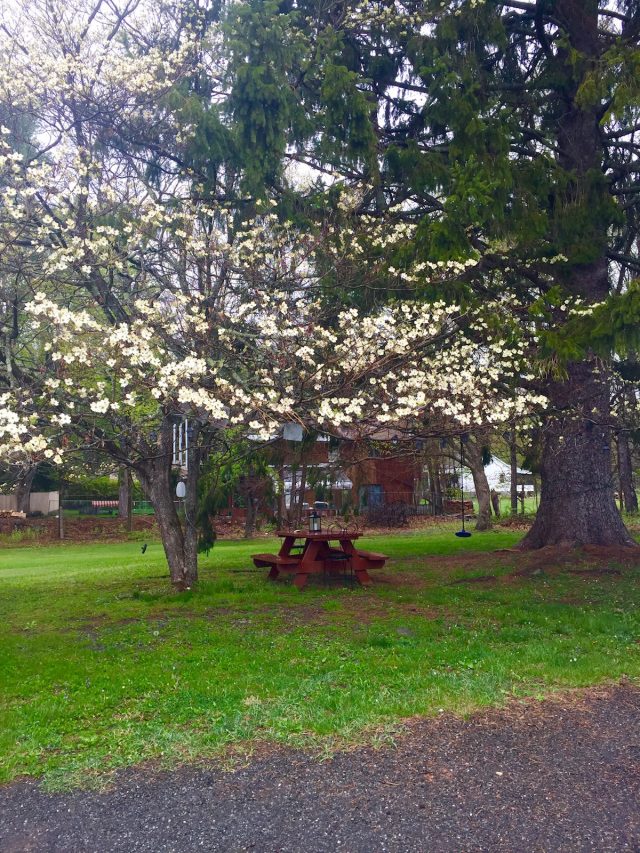 Warm tears began to sting my cheeks before I even wrote the first word to this post. I’ve been a bit blocked, trying to figure out how to say everything I’ve been feeling these last few days. Thirteen. 13. Wow, our little girl is going to be 13 in six days.

Motherhood has been a journey I often feel ill-equipped to take, especially alone. At least Mikey balanced my often gruff approach to life. The last almost five years I’ve had to learn to be both mother and father, though I can never really fill his shoes. What I mean to say is that I’ve had to learn to find the yin to my yang within myself. I’ve had to learn the role of good cop, and bad cop. Mean mommy, and funny mommy. Be the person who kisses their boo boos when necessary, but also the one to give them tough love. Some days it leaves me feeling spent, with nothing left for myself. It leaves me gutted so deeply, the pain of his absence a bullet ricocheting inside me.

And some days, well some days, I feel like I’ve nailed it. The balance comes naturally. So was the case this past Tuesday. The girls and I made our way to New York City to begin birthday festivities a week early. Back in March I’d bought tickets for Isabella and her best friend to see Dan & Phil’s USA tour. If you were on the Upper West Side on Monday and Tuesday, chances are you saw hoards of teenage girls, and boys, with flower crowns and whiskers painted on their face. These Phangirls—Dan & Phil’s couple name (duh!), were flocking to the Beacon to see their favorite YouTubers. This video below is a glimpse of the excitement that ensued. Multiply Isabella’s hysteria by 2,983 (seating capacity is 2,894), and you can only imagine what it sounded like inside that night.

In the days leading up to the show, Isabella thanked me a million times, and said “you can’t understand how much this means to me”. She knew I knew nothing about Dan and Phil, except for the stories she shared of their videos. I told her I don’t have to understand them to understand how important they were to her. That is the greatest gift we can give as parents—to understand that our kids are their own individuals. It’s not our job to decide their goals, but it is our privilege to help them figure out the path once they know where they want to go.

When we first moved to Maryland, she felt isolated and alone. New town, no friends, and she looked different from almost everyone else (punk girl meets suburbia). It was her love of reading that led her to Dan and Phil when she came across their book at Barnes & Noble. She’d heard of them, and after the first page she was sucked into a world where it’s okay to be different.

I knew what she was feeling, having been in a similar place myself. I also knew she had to find her own way out of it, as I stood in the wings, waiting with hugs and encouragement when she needed. Now, as the end of the school year closes in, she’s faced with having to say “see you later” to the friends she’s made. It took time for her to be comfortable with being herself, and not sacrificing her true self for the sake of kids accepting her. Once she was able to let herself shine, instead of hide in the hallways, she found a few like-minded souls, so thanks for the gift of confidence and acceptance that you gave my girl Dan & Phil.

Music Pairing: Baba O’Riley by The Who