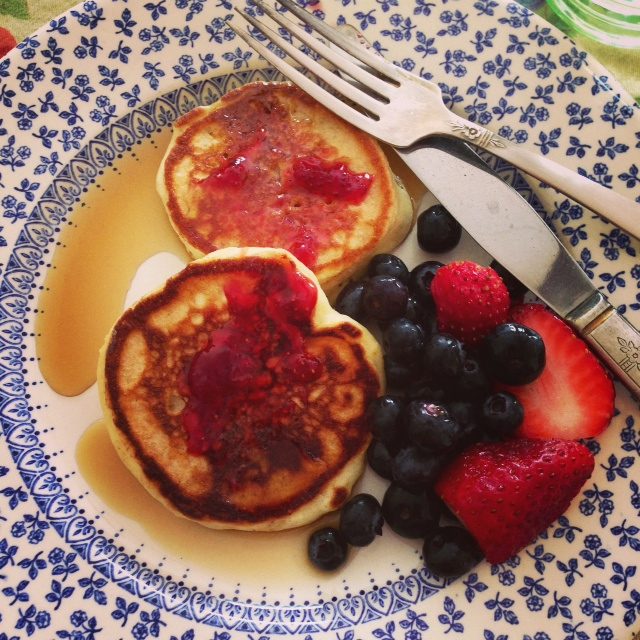 I’ve clocked over 1,200 miles in the last week and a half, between my journey home from Cape Cod and the four trips I made upstate to deal with my annoying, and unwanted, house guests. All those hours in the car offered much time for reflection. Not always good when I should be focused on the road, but I mastered crying and driving in the early months after M died. There’s something about the act of driving that is very freeing. Perhaps it’s the feeling that I’m actually going someplace; the perception that I’m moving, doing something. The act of driving is powerful because it’s filled with the illusion that I’m steering my own course, instead of just standing around waiting for life to choose what happens.

Learning to drive is one of the many gifts for which I have to thank M. When we moved in together back in 1999, he proclaimed I had to learn to drive so we could share alternate side of the street parking responsibilities. I failed my first road test for supposedly making a risky maneuver with a left turn. The instructor said the car was too close, and I should’ve let it pass before turning. I remember rolling my eyes thinking, life is too short to not just take a chance when you see an opening. Anyone who’s ever tried turning onto Route 6 on the Cape understands you could be waiting for the right moment forever. Sometimes the narrowest of openings is all you need to make your move.

On my last drive upstate it hit me that I sold my home; the only real home I’ve ever known. When I came back from the Cape just a month after he died, the walls felt like they were closing in. The confines of the apartment, the place we finally picked after seeing more than 40 back in 1998, no longer felt welcoming. I made the decision to move soon after, and I believed 110% at the time that it was what I wanted, what I needed to heal. I think if I had to do it all over again (who would ever want to go through that again), my choices would be the same. That is, unless I could magically see into the future. Understand what was at risk; what I was about to give up.

That is what makes this particular journey so unique for everyone who embarks upon it. Unlike other life experiences, there was no reference point. True, I had already dealt with painful losses. My father. My uncle, who was like a father.

But my husband? My best friend? In an instant?

There was nothing that could’ve prepared me for that, nothing at all. And yet, in the midst of an emotional tsunami, I appeared to be calm and steady in the storm. Yes, I cried. I cried enough tears to fill a reservoir. I let every moment hit me, and tried to ride it out like a wave the way I imagine surfers do. I didn’t ignore what I was feeling, and yet there are still things I wish I’d done differently.

Buying the house upstate is my chance to plant roots again. Regardless of whether it stays a country house, or becomes my permanent residence one day, I’ll always have a place to call home. I felt utterly discouraged when I discovered the flea situation. All I could think was “why me”? Hadn’t I been through enough in the last two years? But the reality is “why not me”? I mean, it’s the country. There’s lots of critters, and at least this is hopefully just a short term setback, right? Once I decided not to be a victim to the biting buggers, I did my research and realized an exterminator alone wasn’t going to be enough. We’ll see how things look when I get back there this weekend. Fingers crossed, please. 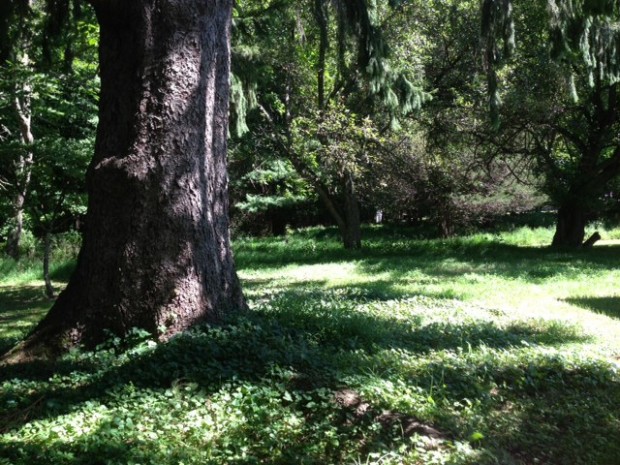 It’s kind of the same outlook you need when dealing with grief. It is so easy to fall victim to the unfairness of it all, until you realize that death is not discriminating. What we think of as the natural order of events sometimes takes an unnatural turn. You do what you have to do to survive. The key being what you need to do for yourself, not what others have done that have walked a similar path.

When I look at it that way, it’s easier to be gentle and forgiving with myself. No matter how much I wish I’d done things differently, the truth is that I did exactly what I needed to at the time. My little house in the country may not be the cozy home I once knew, but with time it will get there. Time and patience, one which I’m worried will run out before I’m ready to go, and the other with which I’ve never been known to have a lot of, except in the kitchen.

In the kitchen there is no room for fear. Failures are only failures if I stop trying to get the recipe right. The kitchen is where I’m reminded there are still variables I can control. That lesson was reinforced this weekend, as I set out to cook breakfast for the first time at the house. As I measured out the ingredients to make pancakes, I discovered the baking powder I thought was in the cabinet, was not.

Baking powder, however, the holygrail of staples for a baker, was no where to be found. In all my mad dashes to and from the house, it must’ve gotten lost in the mix. That genius All-Purpose Baking Mix I created was also not on hand. Not one to give up, though, I thought about it for a moment. Baking powder acts as the leavening agent to make pancakes rise nice and fluffy. I could mimic that effect if I just separated the eggs, beat my egg white until it formed stiff peaks, and gently folded it into the batter.

The trick worked, reminding me that the small successes are sometimes the ones that matter most. Sure, they were just pancakes, but it was my years of experience in the kitchen that helped me solve the problem at hand. I’m still working on my life recipe. The ingredients keep changing, as do the techniques. I may never get it exactly where I want it to again, but what matters is that I keep trying.

Marc from No Recipes knew my trick the moment he saw my pancake picture on Twitter. He commented that beaten egg whites are the only way he can get his pancakes this fluffy. With that in mind, I wanted to mention that all baking powders are not created equal. I’ve used many different brands in my years of recipe testing, but always come back to Rumford. I notice a big difference in the way my baked goods rise, compared to other brands. It really is worth seeking out.

2 tablespoons (1 ounce) butter, melted plus more to coat the griddle

Add the egg yolk, buttermilk and melted butter to a small bowl or measuring cup. Beat with a fork, until well mixed.

In a separate, small, clean bowl, use a handheld whisk to beat the egg white until stiff peaks form (this will take about 2 minutes, and is easier than you think!); set aside.

Add the flour, sugar, baking soda and salt to a medium bowl; use a dry whisk to stir until well blended.  Pour the buttermilk mixture over the dry ingredients. Using a fork, stir just until the batter comes together, and there are no visible streaks of flour—it’s okay if there are a few lumps. Use a rubber spatula to gently fold in the egg whites. You’ll notice the batter increase in volume—the egg whites are adding an airy lightness to it.

Heat a griddle or skillet over medium heat. Coat with a pat of butter. Drop generous tablespoonfuls of batter into the pan. Cook 2 to 3 minutes, until the edges look set and air bubbles form on top. Flip and cook 1 to 2 more minutes until done. Serve hot, with preserves or pure maple syrup.