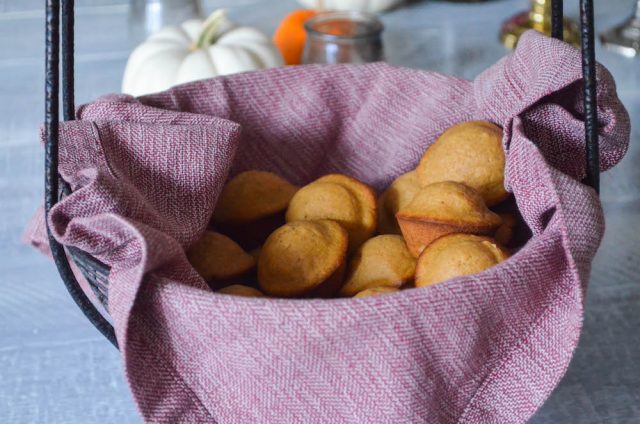 I was very hesitant about the name of this recipe, knowing that pumpkin spice anything has jumped the shark. It’s impossible to go anywhere this time of year without being slapped in the face with that trifecta of cinnamon, cloves, and ginger. But here’s the thing—I didn’t intend to make Pumpkin Spice Muffins, it just kind of happened.

Having baked more variations of pumpkin pie than many people will ever bake in a lifetime, I found myself with little bits of pumpkin puree from testing various canned brands. For the record, I think One-Pie is the next best thing to roasting and pureeing your own pumpkin. It’s not organic, I know nothing about the parent company, and I’m keeping it that way. In this case, ignorance is bliss.

The excess pumpkin puree left me craving muffins, and what better pairing with pumpkin than, well cinnamon, cloves, and ginger. So, yes, these are Pumpkin Spice Muffins.

Sue me if you feel so offended, or thank me if you wanted a new way to use up leftover canned pumpkin, or feel unapologetic about your love for anything pumpkin spice (guilty as charged.).

I baked these up as mini muffins to share at a school meeting a couple of weeks ago. Let me tell ya, folks—carrying a basket of fresh baked muffins either makes you loved, or sends people running for the hills. Baked goods often seem an enemy of the people, but once fellow parents heard they were sweetened with honey, I saw the sparkle in their eyes, and the muffins became more friend than foe. 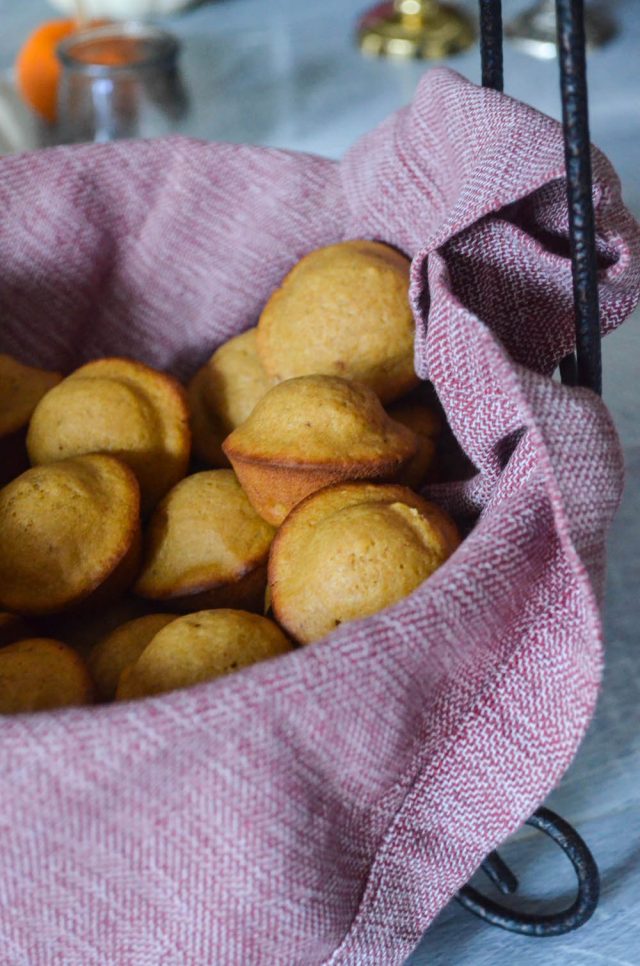 There’s a tad bit of refined sugar, resulting from the 1 ½ teaspoons of molasses, but I’ll be offering a tip in the next in the next few days for making your own refined sugar free version. Okay, off to get my day under way. This has been week of happy, pre-birthday gatherings.

Monday was spent with a friend who’s become a very important part of my world. Wednesday, two of my best friends drove 120 miles from Brooklyn, and gifted me with the only thing I ever really want—time. We talked for four hours, and I’m still reeling from the high of every second together.

Today, I’m meeting Mikey’s best friend for breakfast, and frankly, Davey has become one of my best friends in the last few years, too. The big day is on Saturday. I didn’t know what to expect going into this week, as every year presents its own challenges, but if this is a preview of my next year on this earth, then perhaps 44 will be filled with hope, and love, and courage to keep going because I’ve no doubt how much I’m loved. 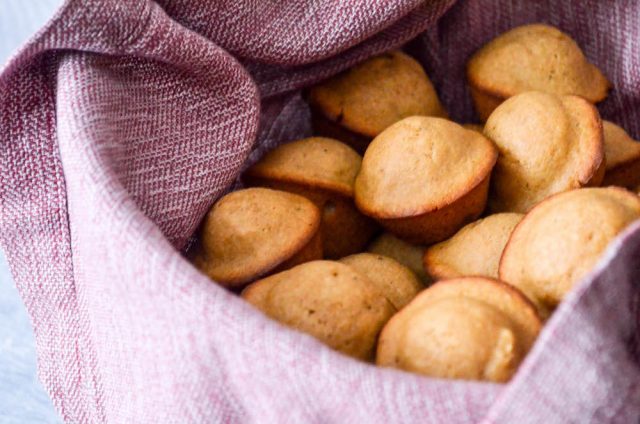