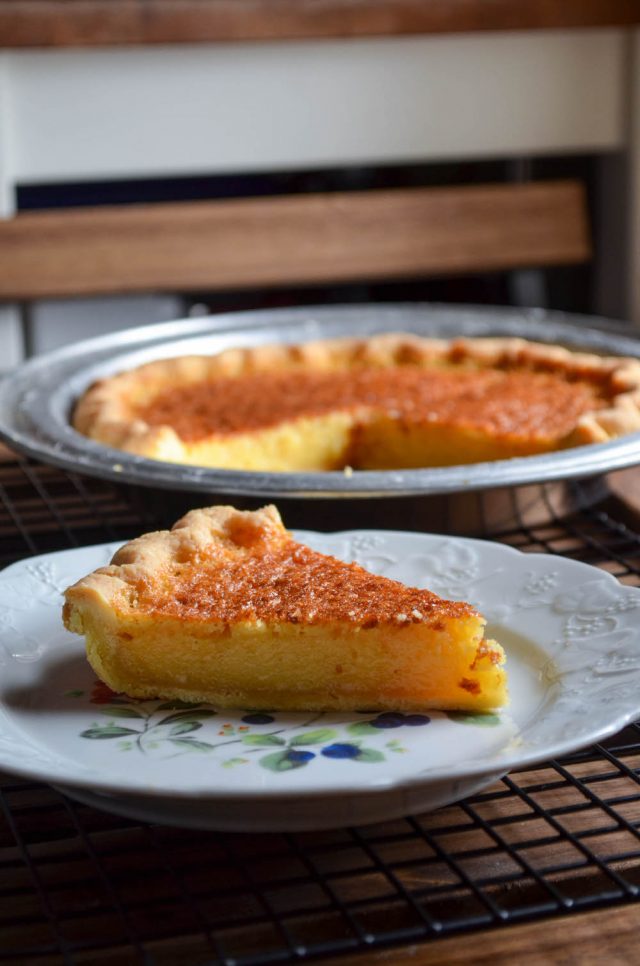 A week ago, I set about making a blueberry pie. It was the beginning off a weeklong flurry of pie making, and planted the seed of an idea in my head. On that sunny Monday morning, making the crust by hand—there was no food processor available, squishing the berries between my fingers because I didn’t see a potato masher in the kitchen, my usual modus operandi, it occurred to me just how happy and at peace I am while making pies.

There’s something different about it than other baked goods. And of course, part of what I was feeling is because of the person for whom this pie was intended, as a belated birthday gift. Perhaps it’s the mystery that shrouds pie making. Perfecting a crust feels elusive to so many people, and the secrets for such are as varied as there are grandmothers to pass down recipes.

The real secret, I think at least, is in doing it often. Pie dough needs a willing playmate, not a fearful one. Of course, a great recipe is crucial—I use my foolproof piecrust recipe. But the truth is, like life, pie making is 51% confidence. Funny how I can work the Danny Meyer hiring philosophy into pie making, but it fits so perfectly here.

People often tell me they can’t cook—there’s a big difference between can’t and don’t. If you don’t want to cook, then conversation is over. No hard feelings, truly. If you say can’t cook, well, then we have much to chat about. Cooking is a learned skill, the technical aspects, at least. The passion to want to cook is where that 51% lies.

As usual, though, I’ve strayed from my original thought. So, about the idea I had soon after making that blueberry pie. I wondered to myself, what if I set out to make a pie a day—for an entire year? I’d need a willing set of volunteers to take said pie off my hands. After losing 25 pounds, and hoping to lose more, a pie a day for a year could be quite the setback.

Fridays are an easy day to accomplish my goal since I began working one day a week as a baker at my friend’s restaurant, Grazin’, in Hudson, NY.

Mondays, Tuesdays, and Fridays I can send pies to the kids to share with their homeschool hub mates (until they tire of pie, at least). On the other days, I figure I’ll share a slice here and there. I’ve got some of this Lemon Honey Chess Pie tucked into my bag for my accountant, and shared a slice with the clerk at the post office yesterday. I also I figured I’d talk to the shelter in town, and ask if they minded me sharing a pie or two once a week.

I don’t really know the point of this pet pie project, except that regardless of what challenges my day brings, at least a little part of it will be all for me. A mediation of butter, flour, and whatever other ingredients are necessary for the pie I’m making on any given day. The making of something out of nothing, which is something we do every time we put one foot in front of the other to find our way in this often crazy, overwhelming world.