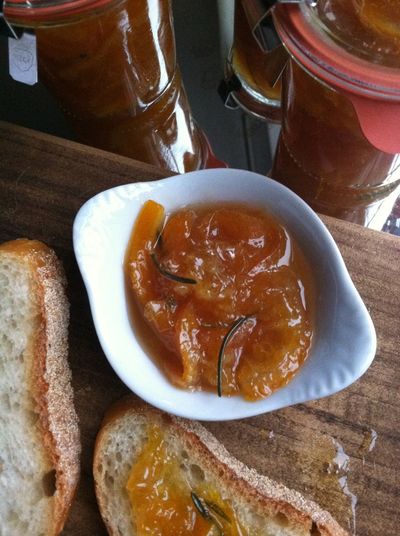 Week 24 kicked my ass. There’s no way to put it nicely. It’s as though a storm cloud settled over my emotions when the first snowfall came a week ago, and it took the better part of the week to dig myself free. I’ve undoubtedly had many moments the last 175 days that have tested my resiliency, but I’m generally good about shaking them off, rolling up my sleeves and tending to the work at hand.

Mikey’s birthday is weighing heavily on my mind. On February 7th, he should be turning 52.

Should, but now his ashes are ageless. No wrinkles to be seen. No more flecks of silverish-grey to slowly weave their way through his dark brown hair.

I thought my birthday would be the tough one, but the thought of his passing is more crushing. At least I was alive for my birthday. I’ve thought about making a cake for him, as I always did, but I feel like it’s silly. I also know it would be tough for the kids to see me doing that. I figured plan B could be I make a cake, take a bite, cry profusely, then toss it in the garbage before they come home from school.

But, that’s borderline irrational, and a waste of good ingredients. I’ll have to face his birthday head-on, and we already have plans to spend the evening surrounded with friends who loved him too.

The cake still confounds me, though.

As I felt the blues tip toe into my soul last Sunday, I decided to make something he loved so much—marmalade. He loved eating it anytime, but especially when he wasn’t feeling well. Toast with marmalade and tea. I was always amazed at how he could down a cup of blazing hot tea in minutes. By time it was cool enough for my first sip, he was putting the kettle on for his second cup.

I needed to find a way to be close to him last Sunday, and all I had around was a bag of clementines. I’d picked up fresh rosemary at the farmers’ market the day before, and thought the two would be a good pairing. When I was done I realized I’d gone a little overboard for someone who doesn’t eat a lot of marmalade. I’m more of a berry girl when it comes to things of a jammy nature. So the jars sat on my counter, almost laughing at me, reminding me he was gone.

As the week went by, I found new homes for the marmalade—one of my best friends, my sitter, my other sitter, and finally one of my other best friends. Now, just one lone jar sits atop my counter, like me, wondering what exactly its fate will be. 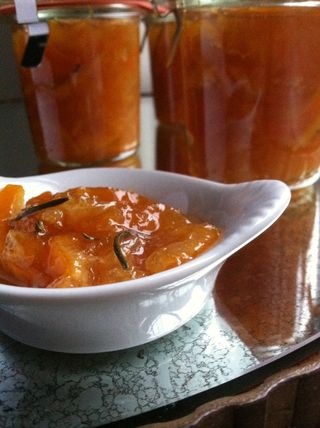 I used my recipe for meyer lemon, ginger & mint marmalade as a base for the ratios. As with that one, I’m going to try stirring a spoonful into some boiling water for a homemade herbal tea. A nice way to use up all this bounty, unless you decide to share a few jars with friends too.

Testing note: when I made this I added the rosemary needles whole, but after eating it for a week now, I realize I’d rather have chopped bits of rosemary in it, rather than whole needles, so I’ve tweaked that part of the recipe for you.

To prepare the clementine, cut off each of the ends. Slice the clementines in half lengthwise, then cut the halves into very thin slices—you should have about 5 cups worth.

Add the clementines, rosemary and water to a deep pot. Bring to a rolling boil over medium-high heat, and cook for 30 minutes until the rinds are very tender. Add a few splashes of water to the pot if the level falls too low and starts to dry up too much.

Stir in the sugar and bring back to a boil. Reduce the heat to a simmer and let cook until it thickens, 60-70 minutes.

Spoon the marmalade into clean, sterilzed jars and store in the refrigerator or process in a hot water bath for long term storage.