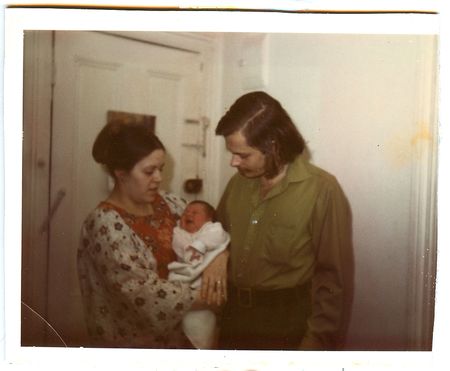 I've been working since I was 14, unless you count household chores. Then we set the clock back to age nine. My allowance back then was $2.50 a week, and anyone who's ever hired a cleaning person knows that was a deal, even by 1982 standards.

The summer of 1987 I made things official and got my working papers through the NYC summer youth program. I don't know if they still issue them, but back then it was the youngest age you could legally work, and it came with restrictions on hours, times of day and limited working on electronics until you turned 16. I imagine they've tweaked those guidelines a bit, if so.

Since that first summer job working as a mail clerk for my aunt at Pratt Institute, I've since pushed a popcorn cart at a now shuttered movie theater, bagged groceries for tips, been a nanny, bank teller, IT tech person (hilarious, considering WordPress baffles me now), an English tutor to foreign language students, and post-production video producer.

Many of those jobs were juggled day and night to help put myself through college. The first and only one in my family to hit that milestone.

That whole "life is short" saying suddenly had a significant relevance in my life. Spurred by a Newsweek clipping from the future Mr. about personal cheffing, I starting sowing the seeds for Act Two. A year later, I gave notice and decided to jump in head first and follow something I'd wanted to do since graduating high school.

I've been on that journey for 12 years now. It has taken me in the homes of hungry professionals who craved homecooking, through the kitchens of Gramercy Tavern and the dining rooms of Alain Ducasse at the Essex House, and now into homes of many of you through this blog and the magazines for which I write. Along the way I became a mother, got married, and became a mommy again.

When I look at all this way, today's birthday is especially meaningful. There's no boo hoo for getting another year older. It's my personal New Year celebration. A time to be thankful for the chance to keep pursuing my dreams. Don't wait to start chasing yours—the only day guaranteed is the one to which you wake up.